The sustainable city development and construction company YIT Lietuva has completed the development of the retail chain Rimi’s warehousing and distribution centre with total size of 84,000m2. During this project, the Lithuanian company newly installed or reconstructed around 65,000m2 of property where the retail chain will coordinate product shipments to its stores across the Baltic states. The work undertaken by YIT Lietuva is valued at around EUR 40 million.

“The construction of the Riga warehousing and distribution centre was our first opportunity to deploy our experience and capabilities outside the borders of Lithuania. Despite the extra challenges, this large-scale project in Latvia was completed smoothly. This proves our ability to operate not only in Lithuania but also internationally.” managing director at YIT Lietuva Kęstutis Vanagas says.

“The new warehousing and distribution centre will allow us to optimise important processes in our operations, ensure more effective product delivery to stores across the Baltic states and reduce the company’s environmental footprint. At the same time, we believe that this modern logistics centre will become an additional impulse for the development and growth of the economy of the entire region,” Logistic and Supply Chain Director at Rimi Baltic Kristīne Pojasņikova says.

In the Rimi logistics centre in Riga’s Augusta Deglava Street, various warehousing and frozen storage areas have been set up which allow for differing temperatures and conditions for storing food products. YIT Lietuva installed warehousing areas in single and two-storey buildings, while the administrative premises are in five-storey premises.

Currently YIT Lietuva is also implementing the Basketball Home project in Kaunas Old Town, as well as the urban Piliamiestis area on the right bank of the River Neris. In Vilnius, YIT Lietuva is constructing the residential housing projects Naujasis Skansenas, Matau Vilnių and Raitininkų Sodas, as well as undertaking repair works across Lithuania. 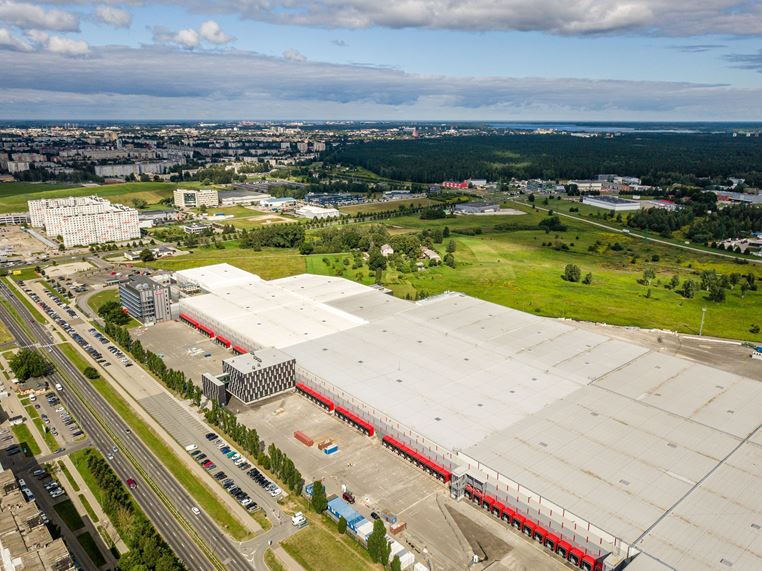 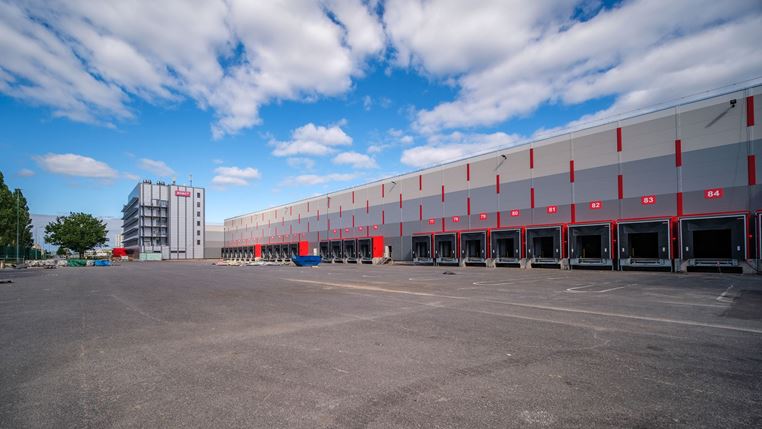 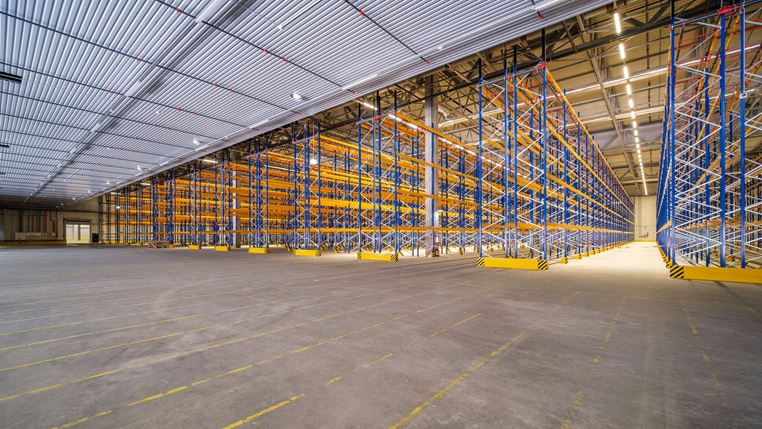 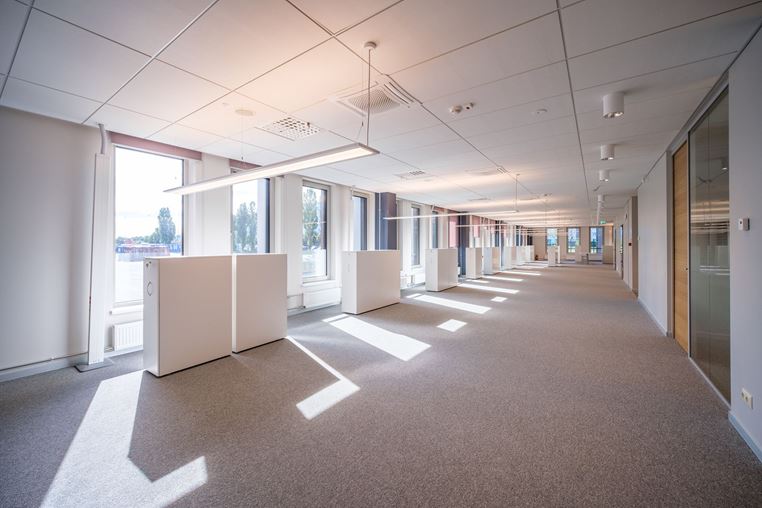