Dream home search - when it is worth buying "from drawings" and how to choose?

With the demand for housing in the country's major cities remaining high, residents searching for dream homes are looking not only at projects that have already been implemented, but also at projects that are still just being started or planned. However, as shown by the survey of the country's population conducted on the initiative of the sustainable urban development and construction company YIT Lietuva, many residents tend to purchase housing “from the drawing” only if its developer is reliable. In this case, 28 percent of residents would consider purchasing housing still under construction. Another one tenth (9 percent) believe that in any case, the best housing are being sold out right during the construction phase.

People buy „from drawings“ when they trust the developer

For almost half (48 percent) of housing buyers it is still important to inspect and evaluate a dwelling live before purchasing it. One fourth of population said they would not consider buying housing "from drawings" because they do not trust developers. However, better financial conditions for the purchase of housing "from drawings" would encourage this. If such housing was cheaper, 7 percent of the population would decide to buy housing that is still under construction.

Kęstutis Vanagas, general manager of YIT Lietuva, says that trust in the developer is an essential factor when buying a dwelling in the still implementing projects, because people need to be sure that the purchased housing will be of high quality and meet all their expectations.

'Approximately 53 percent of all apartments we sell are purchased by buying "from drawings", but it very much depends on the specific project. In high-demand projects, even all apartments are often  sold out "from drawings". For example, in the capital, near Tauras Hill, in the third stage of the „Matau Vilnių“ project, which is currently being implemented, only 16 apartments have not been purchased yet, although construction will not be completed until the end of the year. It is likely that all apartments will be bought by then. Lately, we are selling more and more apartments "from drawings" in the Piliamiestis quarter being implemented in Kaunas - for example, there is no more vacant apartments left in the house of the project "Norviliškių pilis", although the construction is planned to be completed only in February next year', says K. Vanagas.

According to K. Vanagas, it is always more courageous for residents to purchase housing in projects that have not yet been built, when other stages of the same project have already been implemented or buyers have previously had good experience with the same developer.

'We also have such kind of clients who buy dwelling only in the projects we implement. These clients trust us so they are not afraid to make a decision right after announcing the start of sales. In this way, buyers have the opportunity to choose the housing that best suits their needs - in terms of size, which floor, orientation in relation to the countries of the world, view from the windows, and so on. Another advantage of buying a dwelling at the drawing stage is the possibility to make certain changes in the apartment project. For example, at the beginning of the project implementation, it is still possible to redesign the planned partitions, relocate the planned places for water-supply nodes, change the standard electrical wiring. In the later stages, the possibilities to make such changes are limited', says K. Vanagas.

K. Vanagas notes that more often people, who really want to settle in a certain area of the city, tend to buy housing "from drawings". In such cases, residents often follow information in the media and other sources about land acquisitions and planned projects and prepare for their beginning in advance. Therefore, even before the beginning of constructions and apartment sales, they already contact developers, are interested in the future project, as well as start and end of its implementation.

'Some customers subscribe to our newsletters and wait for news about new projects. Usually such clients have already had good experience with us or received recommendations from relatives or friends. It is often the case that residents have purchased our built housing in one of the previous stages of projects, and when the need for larger housing arises, they wait for the start of new stages of the same project. After sales start, such clients are usually not afraid to buy "from drawings". Customers who have received recommendations from friends on us, as developers, or on a specific project being implemented, also tend to buy apartments in projects that have not yet been built', says K. Vanagas.

K. Vanagas agrees that it is most convenient to evaluate an already built dwelling - by visiting it, we can better evaluate its area, layout, sense of space, existing distances from other buildings. An even better overall picture of housing can be formed when its surroundings has already been arranged. However, while waiting for the project to be fully implemented, there is a risk that the best-suited housing will no longer be available in the project, as they will be purchased by more determined residents who are not afraid to buy "from drawings".

'Accurate and detailed project information, visualizations and virtual 3D tours can help you decide on purchasing a dwelling "from drawings". We always try to offer all this to our customers. Also, whenever possible, we invite residents to visit other, already built, apartments of the same project stages. This allows client to assess the future housing installation level, quality, common areas and get a preliminary picture of what the new home might look like. Finally, resident's strong desire to settle in a certain area or a particular project determines a lot. Often the uniqueness of the future object wins against doubts and fears', says K. Vanagas. 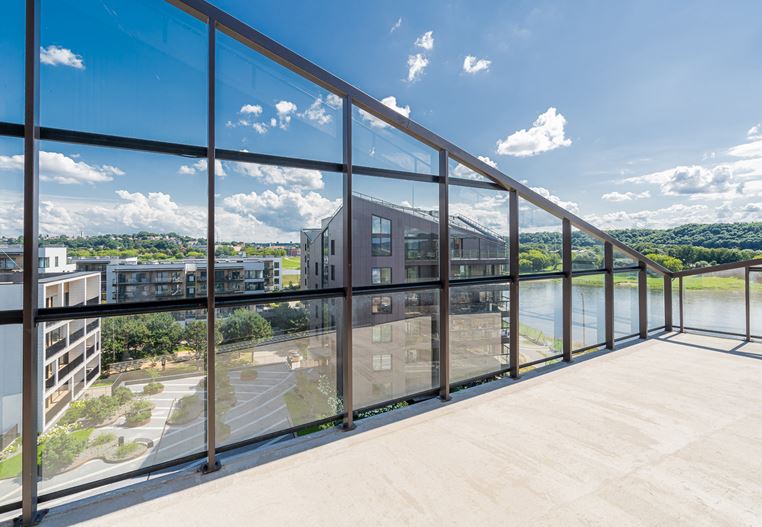 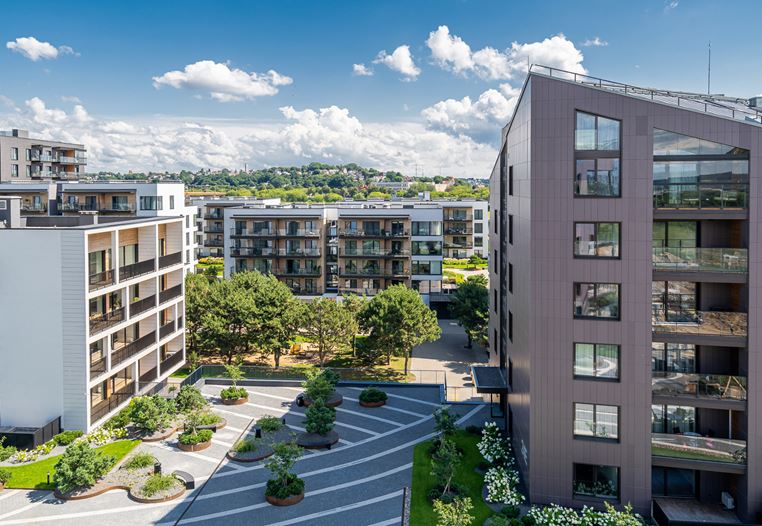 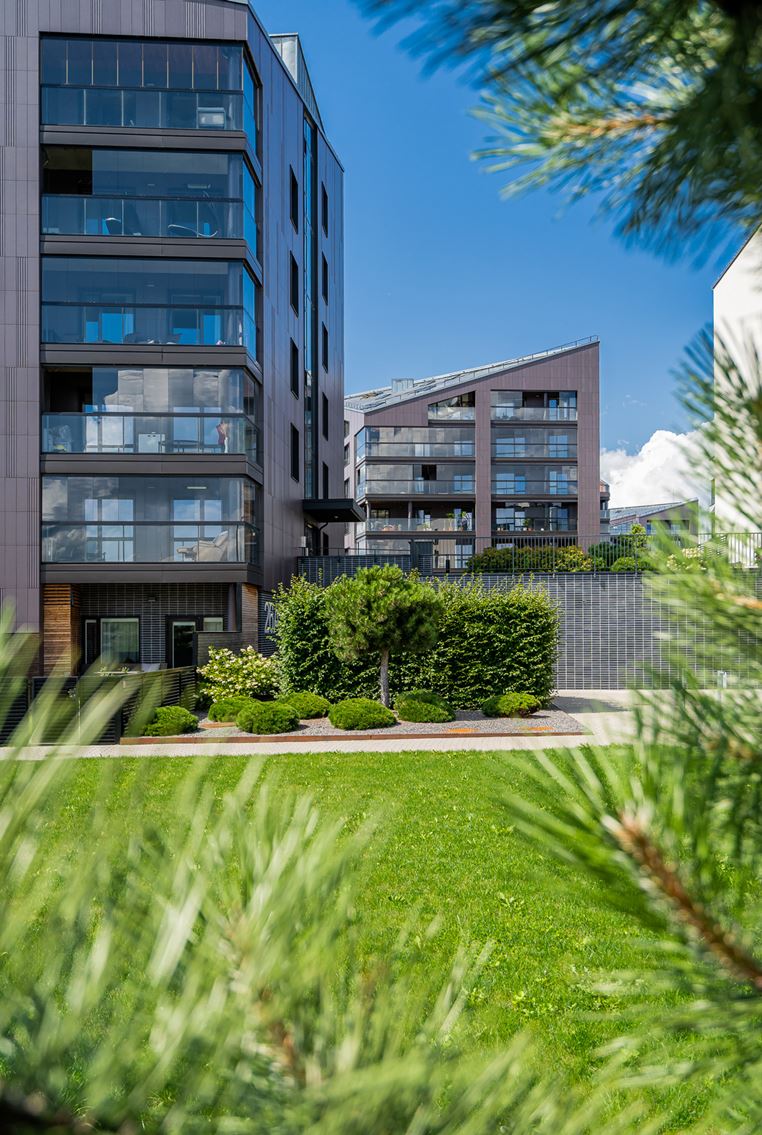