YIT Lietuva has recorded another active quarter in the housing market, but is monitoring signs of market stabilization

Housing sales in the country’s major cities remain high, although they have declined slightly compared to the first quarter of the year. In the second quarter of this year, the sustainable urban development and construction company YIT Lietuva sold 4.6 times more apartments than during the same period last year. Comparing the half-year results, this year they are 3.4 times higher than last year. In total, the company sold 160 flats/appartments in April, May and June. Actually, flat/apartment sales fell 20 percent in the second quarter in comparison to the first one, and developers say they are already noticing signs of market stabilization.

Residents mainly focused on housing in Piliamiestis residential area in Kaunas, which is being developed on the right bank of the Neris, and Matau Vilnių and Naujasis Skansenas projects in Vilnius. In the second quarter of this year 59, 51 and 46 apartments were sold in them, respectively.

"The second quarter of the year was again very active in the housing market, although slightly more modest than the first one. Residents' desire and possibilities to obtain housing did not decrease, so demand for housing have remained high. At the same time, expectations related to the quality of housing have increased: residents seek to invest in modern, high-quality housing in the central part of the city, with a developed surrounding infrastructure and an environment adapted for quiet recreation, ”says Kęstutis Vanagas, general manager of YIT Lietuva.

However, K. Vanagas predicts that the growth of housing sales should slow down in the near future, and the whole market should cool down a bit. According to him, the wave of housing acquisition at the end of last year is slowing down, as part of the population seeking to buy housing has already managed to do so, and some residents are adjusting their plans due to rising prices. In addition, apartment sales are expected to decline in the longer term due to the fact that no new major housing projects are planned in the near future as the focus now is on the completion of existing projects.

In total, YIT Lietuva has already sold 353 flats/apartments this year, that is 25 percent more than throughout the year 2020. In Lithuania the company sold the biggest number of flats/ apartments this year in comparison to all Central and Eastern European countries where YIT Corporation operates. For example, in Poland, which ranks second, 211 flats/apartments have been sold this year, that is 40 percent less than in Lithuania.

Currently, in Vilnius, YIT Lietuva is implementing the third stage of Matau Vilnių project near Tauras Hill and is developing Naujasis Skansenas houses in the reviving Šnipiškės area. In Kaunas, on the right bank of the Neris, on the other side of the Old Town, the construction of another Piliamiesčio house is being started. 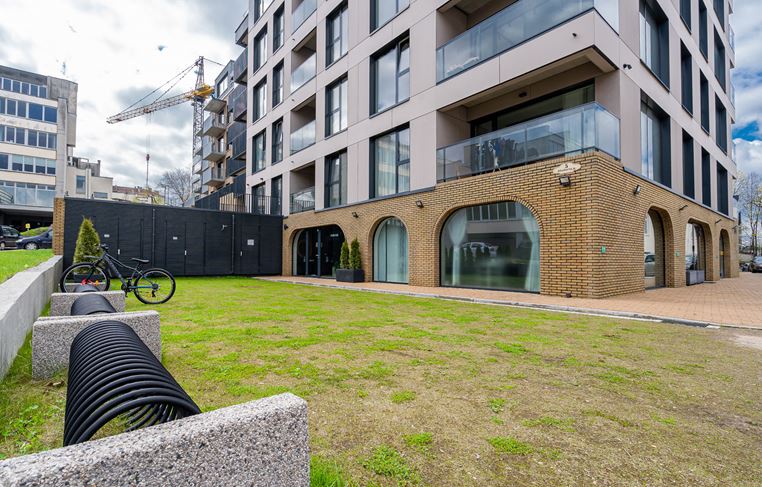 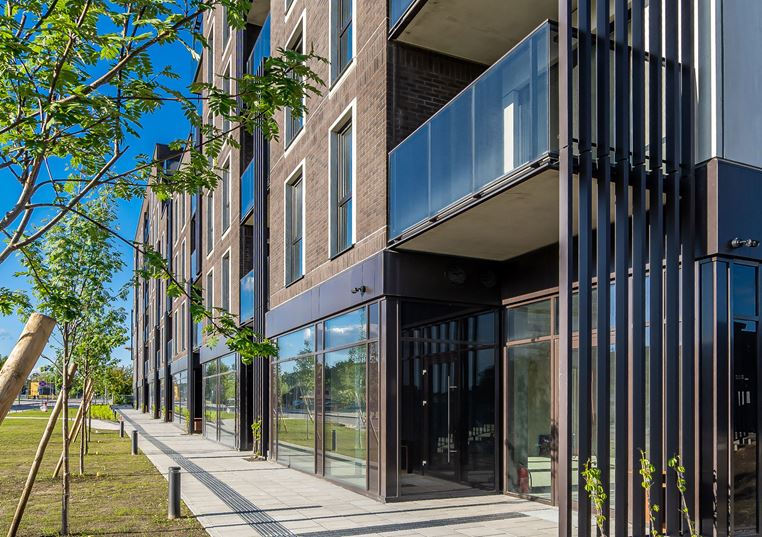